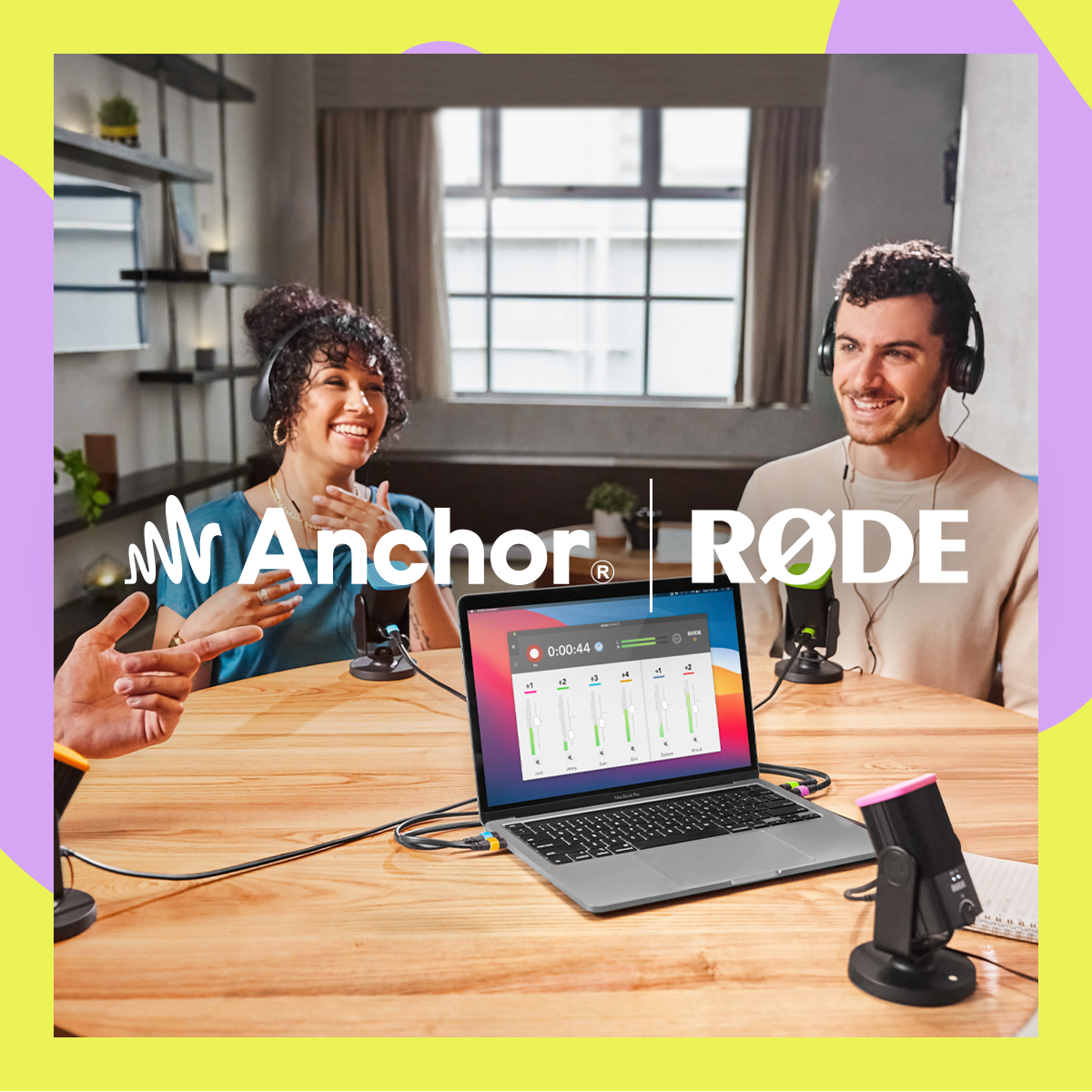 Your chance to gain industry recognition, reach new audiences, and even win big courtesy of RØDE

For the second year in a row, we’re excited to team up with the audio technology innovators at RØDE Microphones on My RØDE Cast, which RØDE calls the world’s largest podcasting competition. We will once again serve as the official hosting platform for the annual competition. You probably know the Australian-based RØDE for their beloved mics and additional audio equipment that help power so many podcasts, but much like us, they’re also about empowering podcasters.

More specifically, those who are producing short podcasts, which has evolved into an art form in its own right. The My RØDE Cast competition invites creators from anywhere and everywhere, and all experience levels, to submit their one-to-two-minute mini-episodes on Anchor for a chance to win prizes from RØDE.

Aside from our shared passion for discovering new podcasting voices, we’re thrilled to partner with RØDE because of the growth opportunity this competition represents for podcasters globally. Whether you’re in it for the practice or the prizes, My RØDE Cast is a chance to pitch your show, get it out there, get recognized—and altogether level-up your show. It’s also an opportunity to submit a trailer for your show as its own short episode.

About those RØDE prizes!

The 2021 edition of My RØDE Cast is the biggest yet, with more prizes than ever before, giving more podcasters the chance to win RØDE equipment to enhance their podcasting setup. There are more than 100 podcasting prize packs to be won from RØDE—including the Major Prize for the best podcast as voted on by the judging panel (podcasting heavyweights Hrishikesh Hirway from “Song Exploder,” Justine Ezarik from “iJustine,” and Colin Rosenblum and Samir Chaudry from “The Colin and Samir Show,” which is hosted on Anchor); six Runner Up Prizes; and the People’s Choice Prize for the podcast with the most votes from the public. Which means it’s not all in the hands of judges but also sharing your podcast on social media. Additionally, there are 100 ‘Highly Commended’ prize packs up for grabs. More prizes, more chances to win!

Prize packs are loaded with RØDE podcasting gear, including RØDECaster Pros, Procasters and PodMics, NT-USB Mini and RØDE Connect kits, and more—everything you need to kickstart your podcast or take it to the next level. You can view the full list of prizes here.

Entries are now open, and you can submit your podcast on Anchor through June 22, 2021 by 7:59pm EST. Entering My RØDE Cast is simple:

Then share it around for your chance to capture the People’s Choice Prize for the podcast with the most public votes! Find out more at myrodecast.com.

Note: While submissions are entered via Anchor’s platform, My RØDE Cast is administered by RØDE Microphones and not an official competition of Anchor or Spotify. For questions or concerns, please contact info@rode.com. 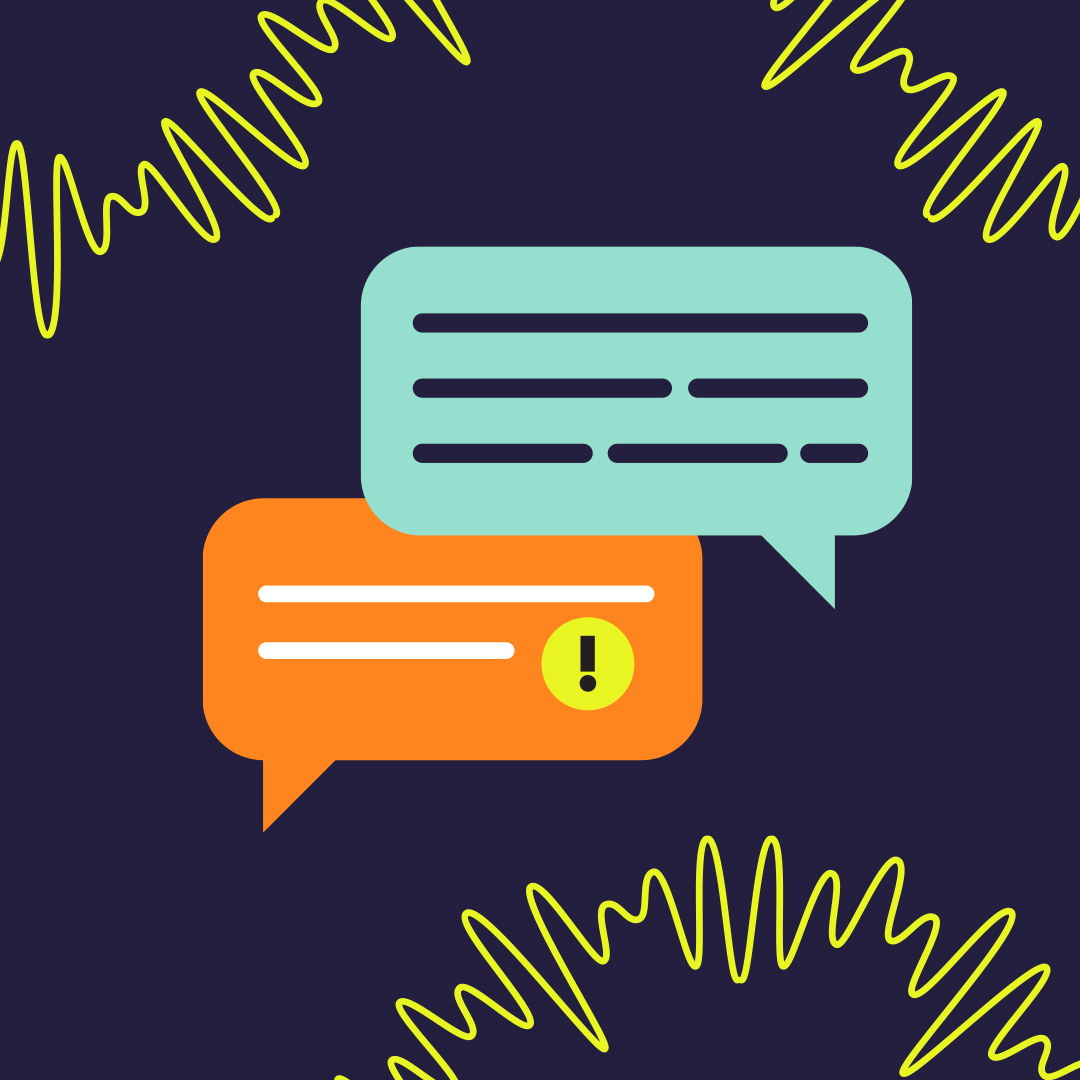 No matter how you choose to express yourself through your podcast, it’s important to stay mindful of content or language that some listeners may find inappropriate. That’s why we’ve made it easy to mark your episodes ‘Explicit’ or ‘Clean.’
Podcast Subscriptions 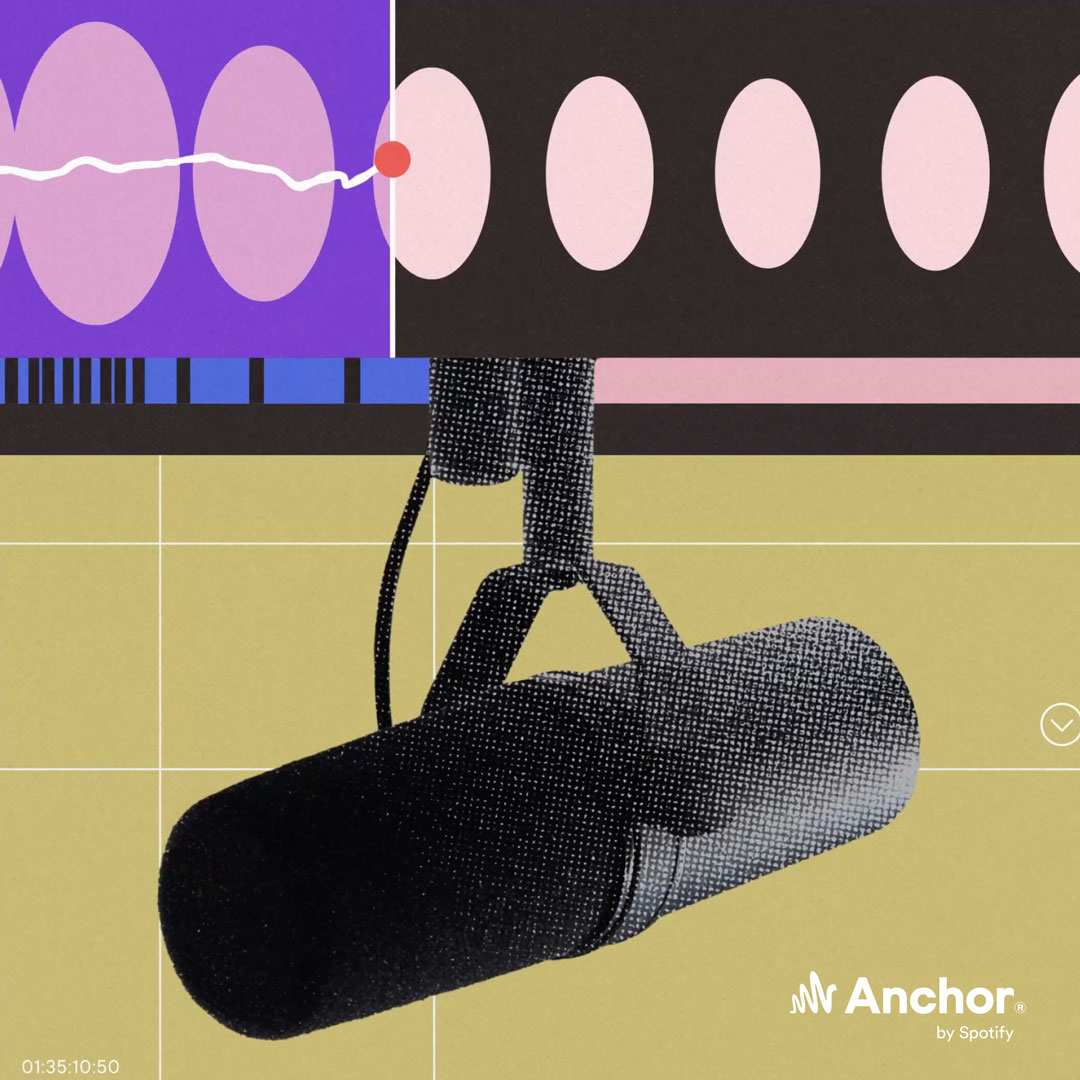 Podcast Subscriptions now available to all creators in the U.S.

The expansion comes packed with improvements to the creator (and listener!) experience
Music + Talk 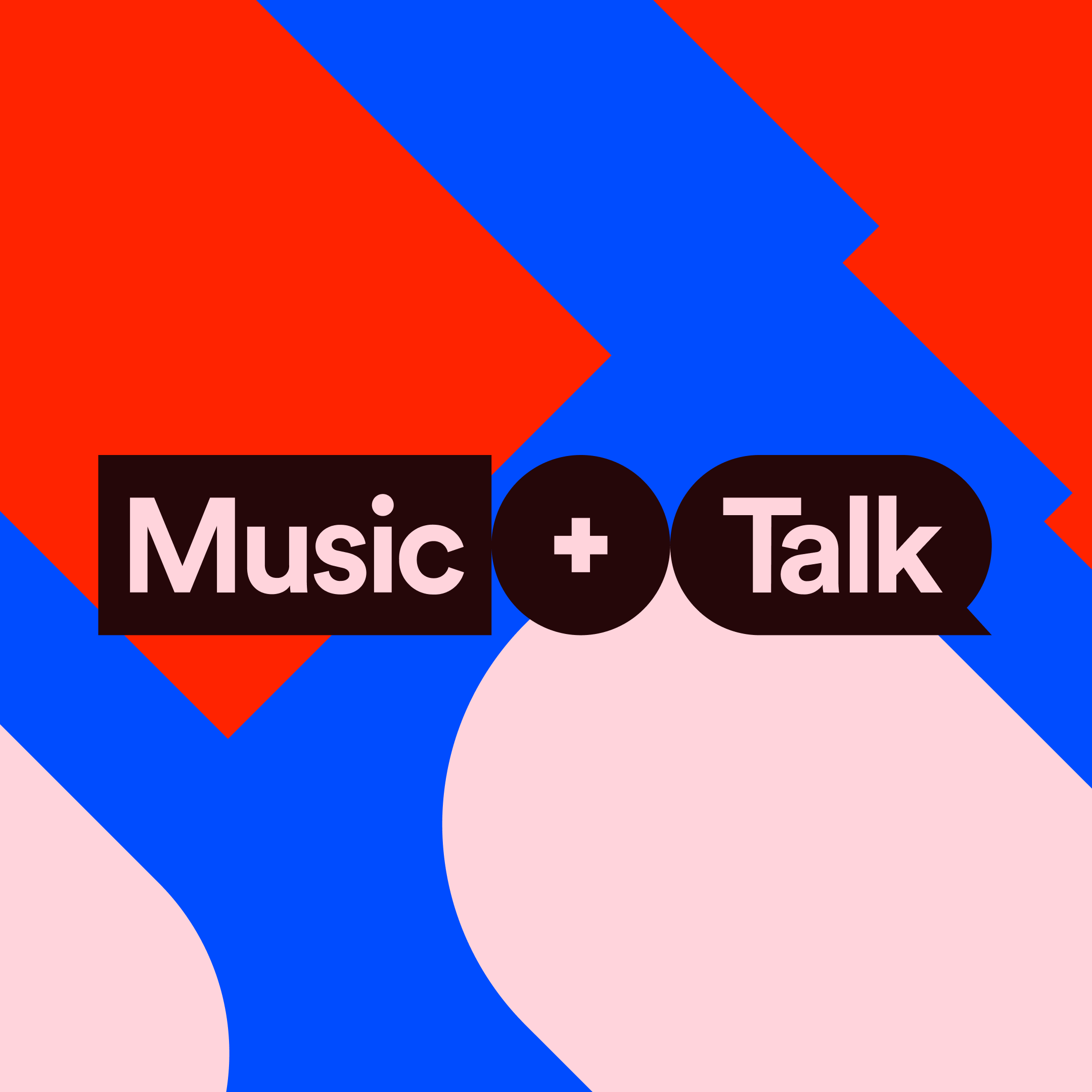