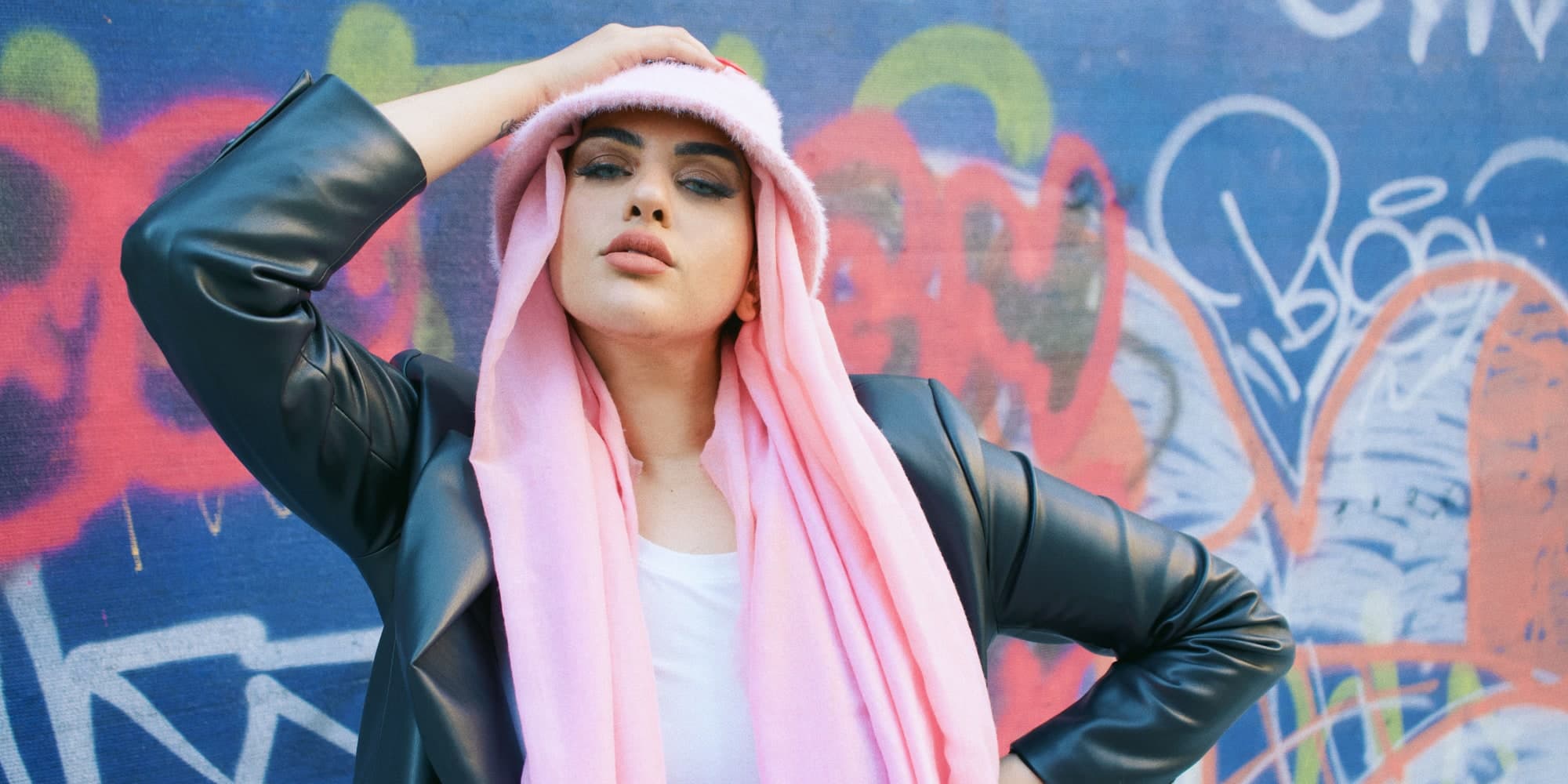 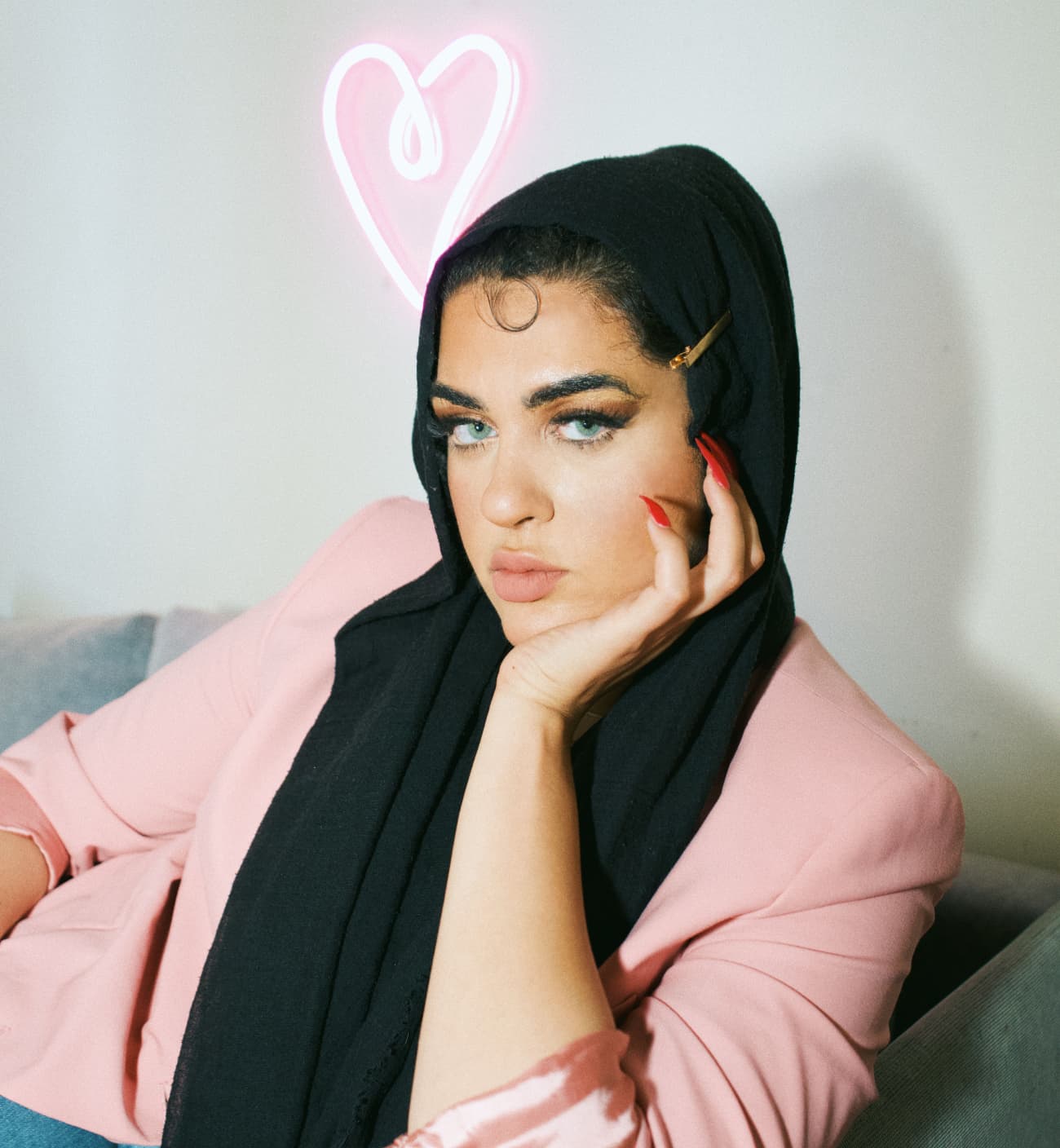 Amani is a different type of influencer than many of us are used to in 2021: a thought influencer. It’s evident in any media she produces, but perhaps none more so than her beloved podcast, “ANTIDOTE”—on which she shares her unique and unfiltered insight into politics, culture, and the often toxic overlap thereof. It’s a must-listen for fans of real talk from a very personal lens.

We caught up with the multi-talented creator about pivoting during the pandemic, her historic bid for Congress, what inspires her, and more! 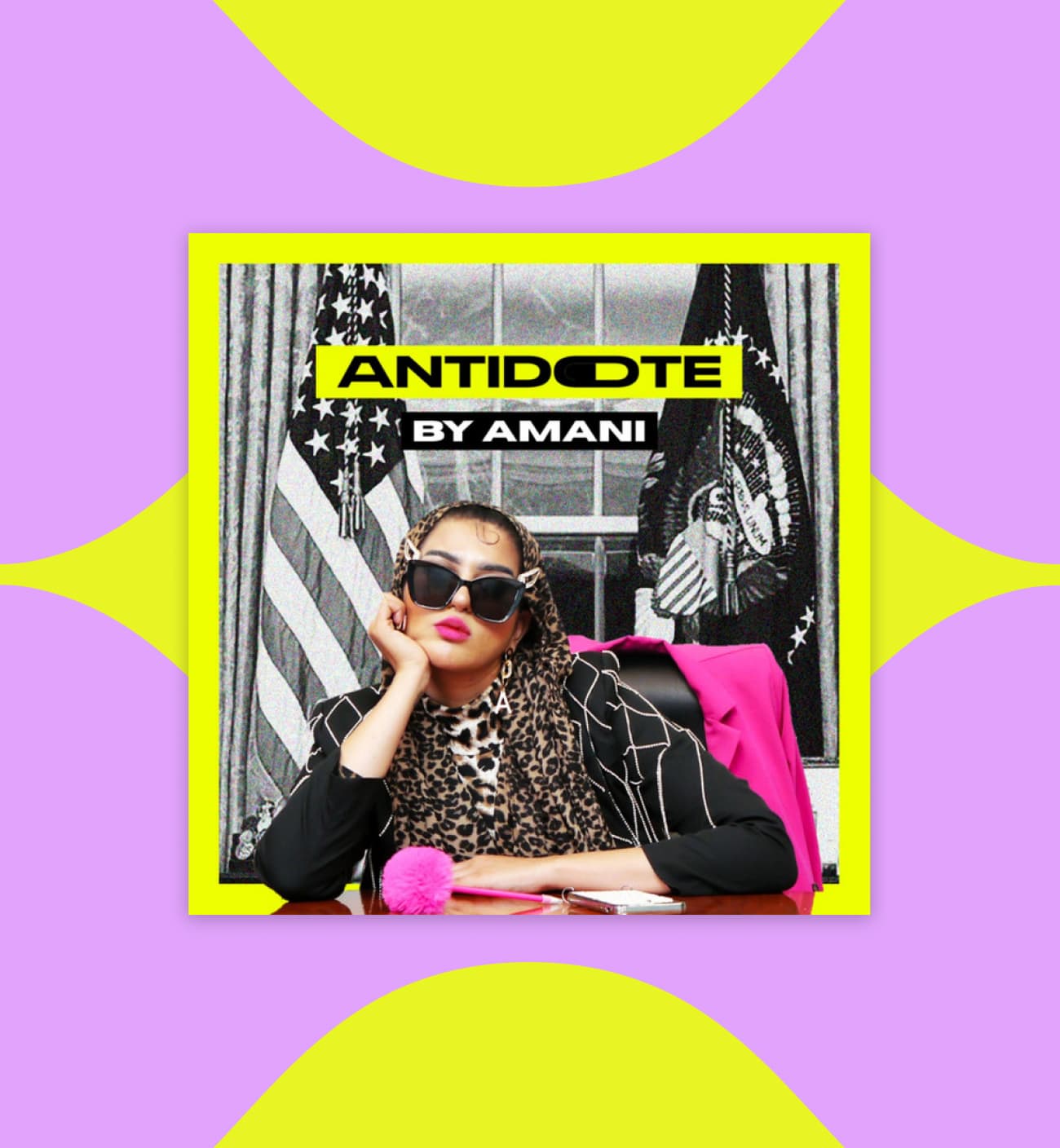 I decided to launch “ANTIDOTE” after my first unsuccessful run for Congress last year. Against many odds, I became the first Muslim woman in my state’s history to get my name on the ballot for the national elections, and went up against even more odds to win.

I proudly became one of the unprecedented number of young women of color running for office in the most historic election year of our lives. The experience exposed me firsthand to the powers at play and why things are the way they are—how voices like mine have been excluded from the conversation for so long.

Our campaign attracted one of the youngest and most diverse groups of volunteers in the 2020 elections, many getting involved for the first time ever because they, too, felt like they couldn’t wait any longer to speak up. It inspired so many life-changing conversations that I wanted to start a podcast as a space for us to keep them going.

One of the many ways that our campaign was historic was that it was [part of] the first political race to launch mid-quarantine and go entirely digital. One of the new ways we engaged our base was by hosting volunteer-only events with inspiring young icons and role-model friends of mine doing dope things, where they would join me to kick back over Zoom and we’d send the secret link out to all our volunteers. I had my friend, the talented pop singer and outspoken activist Lauren Jauregui, drop in one evening for a one-on-one chat about our campaign, and we got over a thousand volunteer sign-ups overnight, which is unheard of for a traditional campaign. The podcast format was a natural evolution of the digital events we were already doing for the campaign—whether it’s me addressing certain issues directly or inviting a familiar guest to talk through it with us the way we typically would in our group chat, only a little less chaotic. 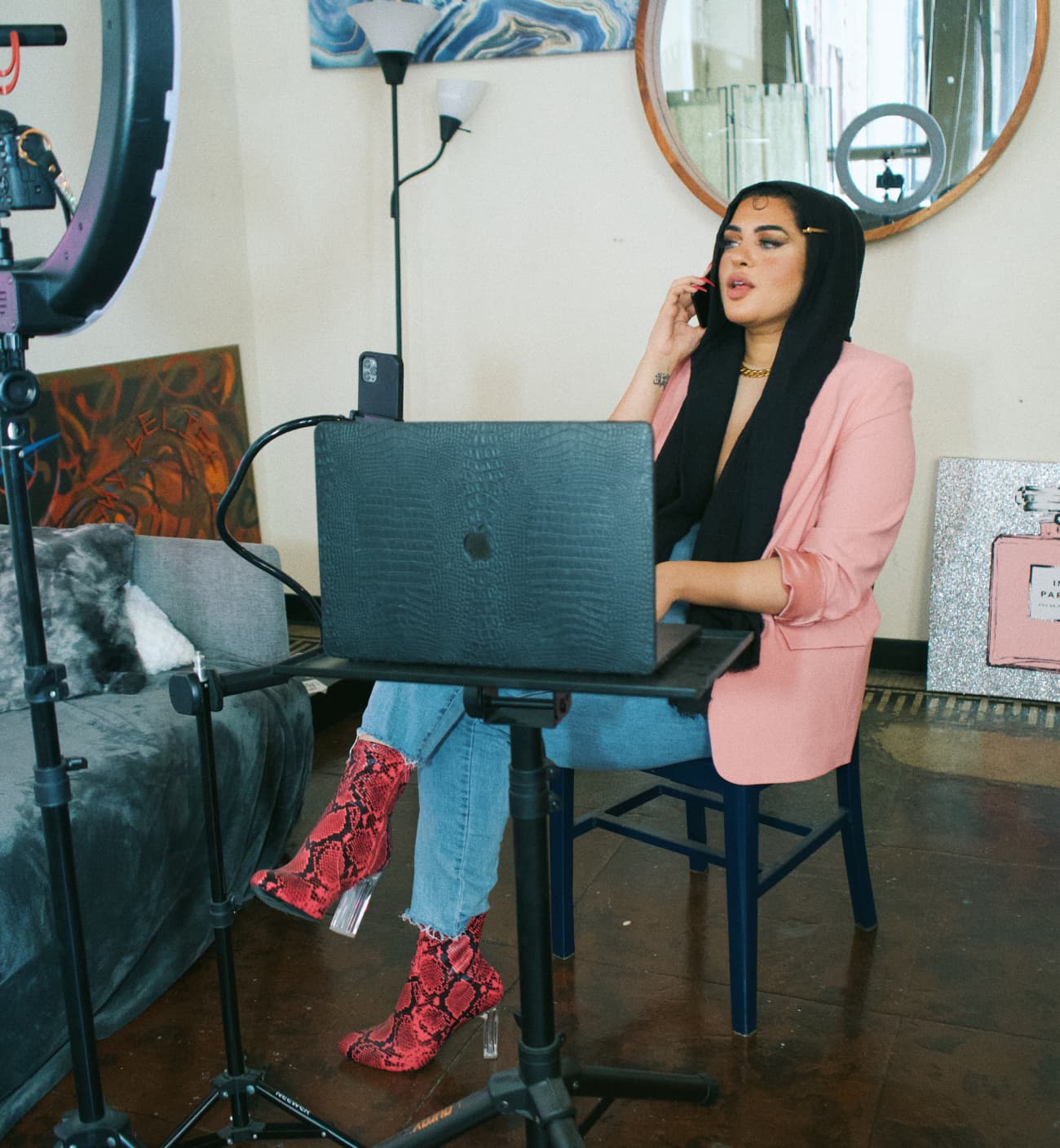 We started recording in the Spotify Headquarters in New York until the pandemic hit and it forced us to go completely remote to access the guests we wanted to bring on. It’s been a blessing in disguise because otherwise it would’ve been a little harder to secure [Ayanna Pressley, Rashida Tlaib, and Ilhan Omar of] the Squad in Congress on the podcast in between saving the country.

The podcast is all entirely promoted on my social media and organic media coverage of our conversations. 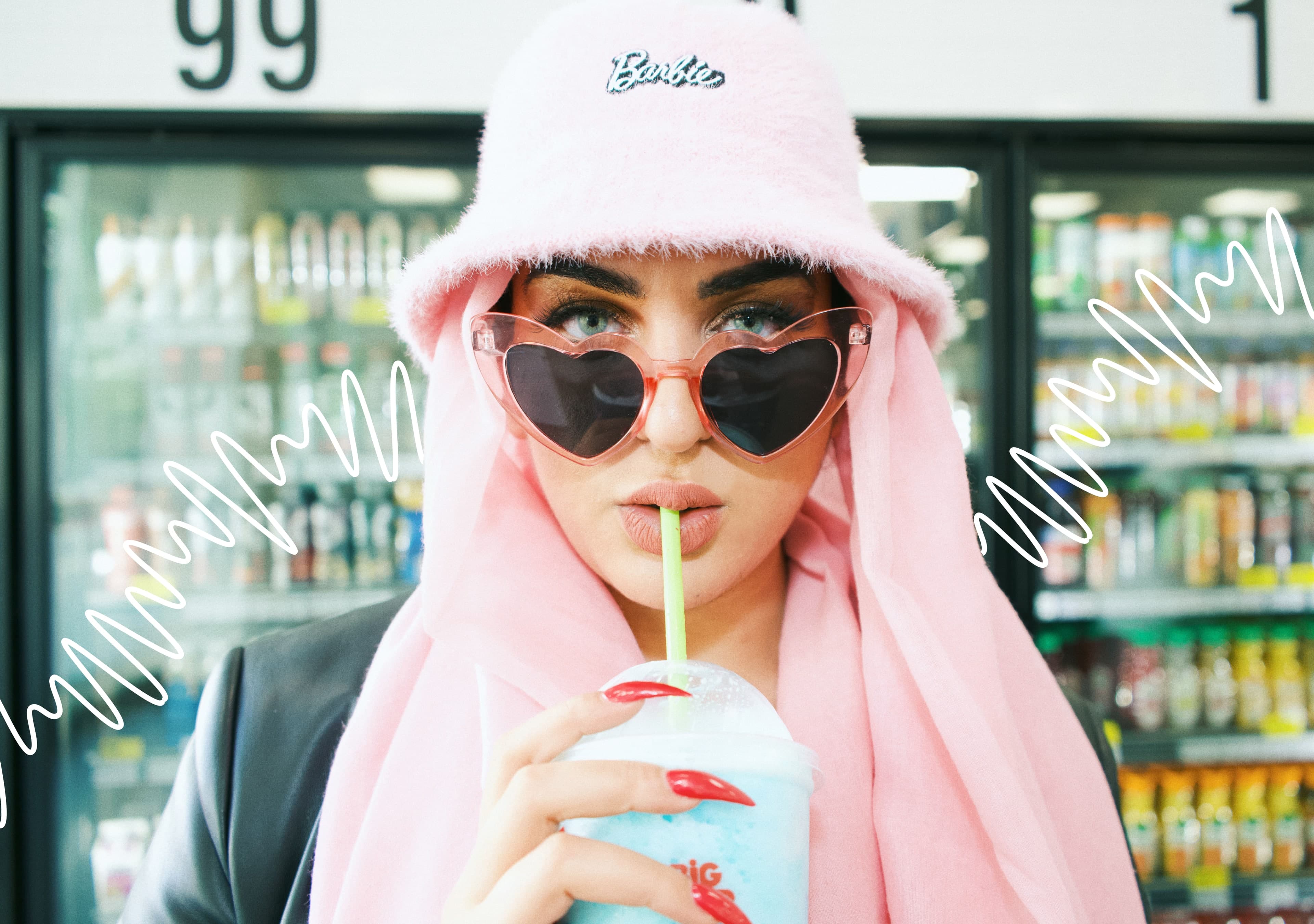 How has your podcast helped you to make a positive social impact?

It’s given access to deep thoughts from the culture makers and thought leaders that we all know but don’t always get to hear from on a socially conscious level. I think it makes a lot of issues easily translatable and accessible to young people when they see that anyone, including those they look up to, can be aware of what’s happening in the world around us and the role we play in it. It’s cool to be informed and have your own opinion.

I decided to launch “ANTIDOTE” after my first unsuccessful run for Congress last year. Against many odds, I became the first Muslim woman in my state’s history to get my name on the ballot for the national elections, and went up against even more odds to win. 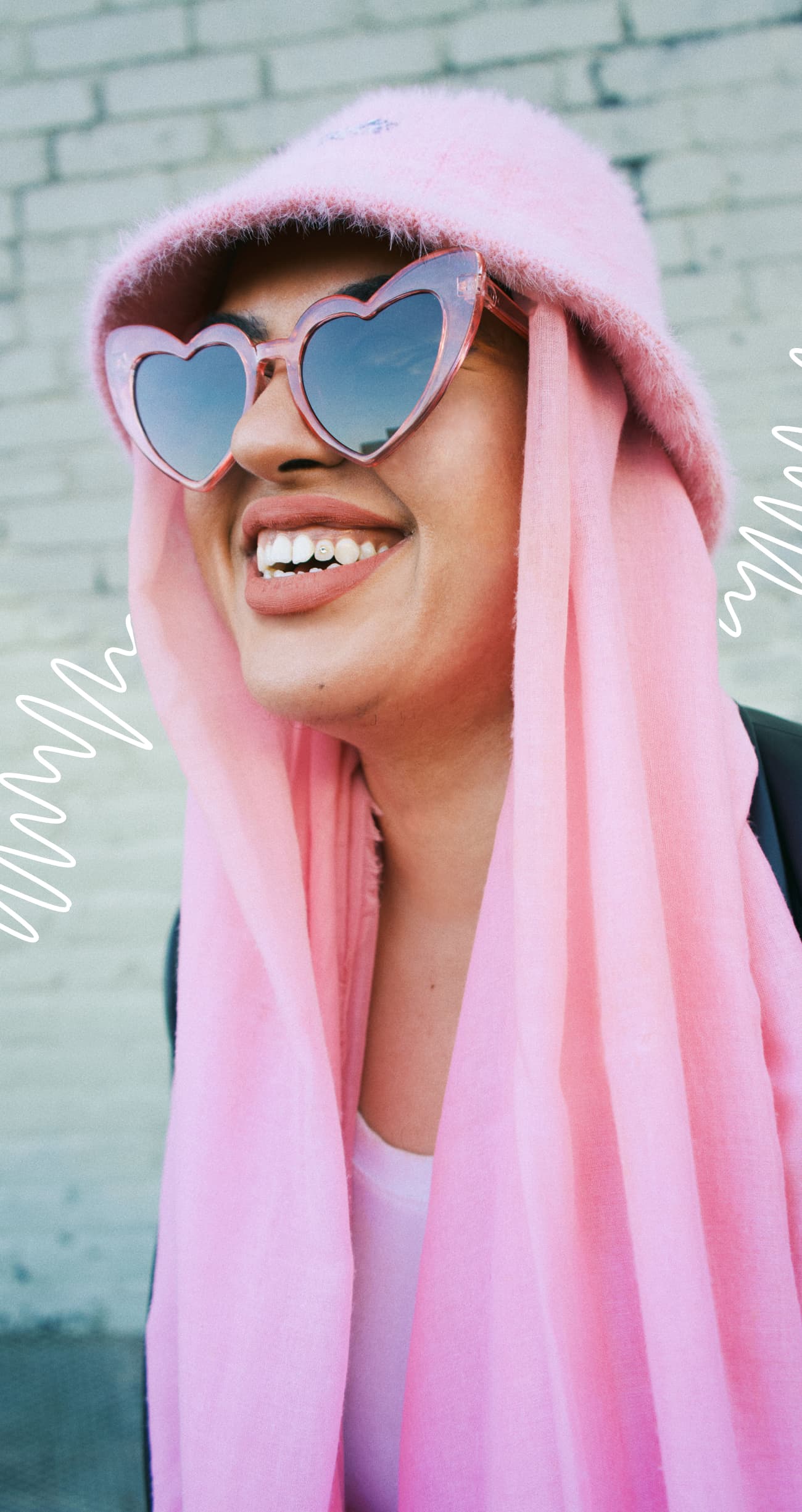 How easy it is! Anyone can do it from anywhere. Just pick up a mic…aka your cell phone, laptop, anything!

Audio is easy. A lot of content these days is being broken down into audio elements because it can be effortlessly plugged into our fast-paced lives.

The app is pretty awesome for on-the-go conversations!

‍What’s your favorite thing about your podcast?

It’s a real-time record of this moment in society and culture captured in OUR voice.

There are no rules to this! Everyone is figuring it out as they go and that’s the funnest part. 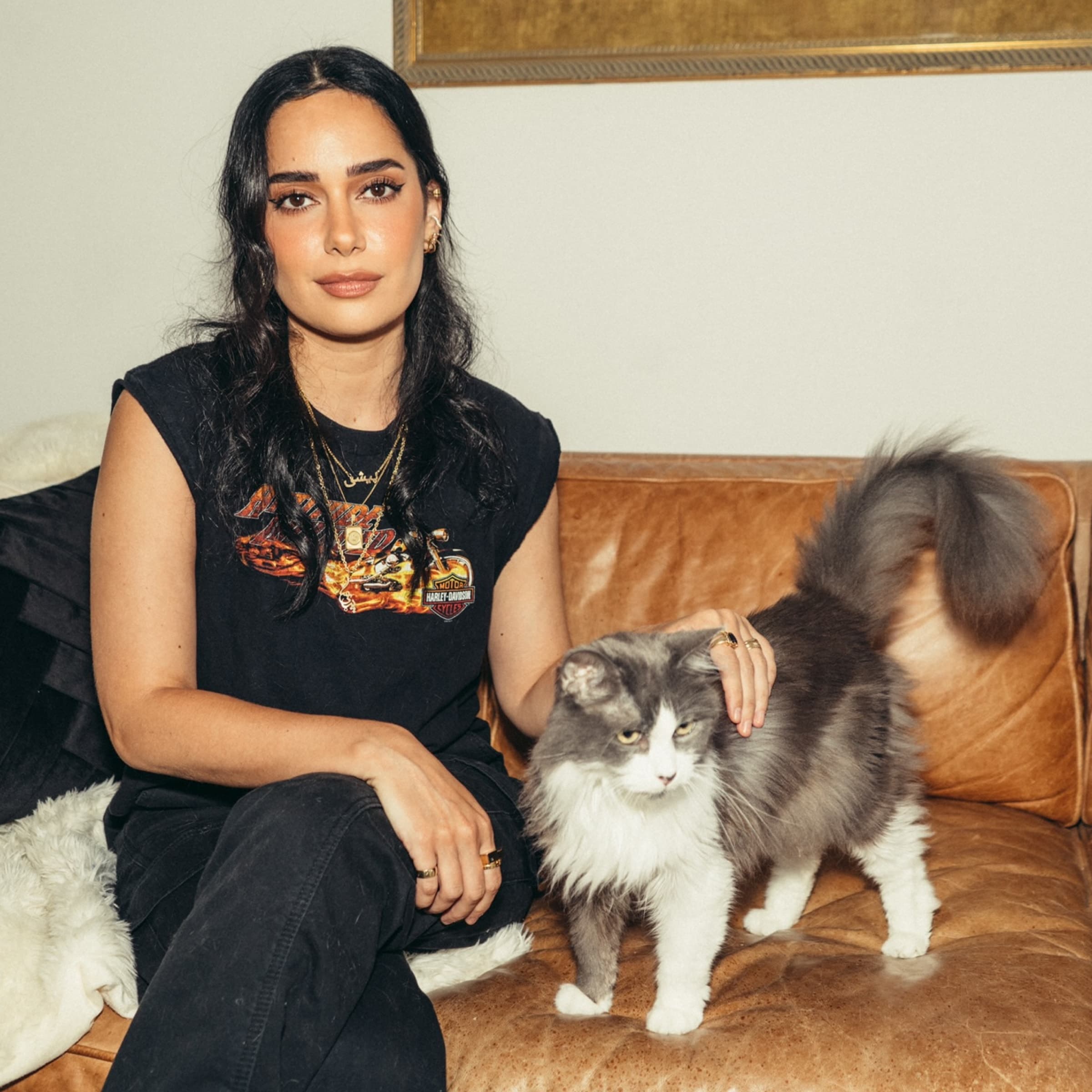 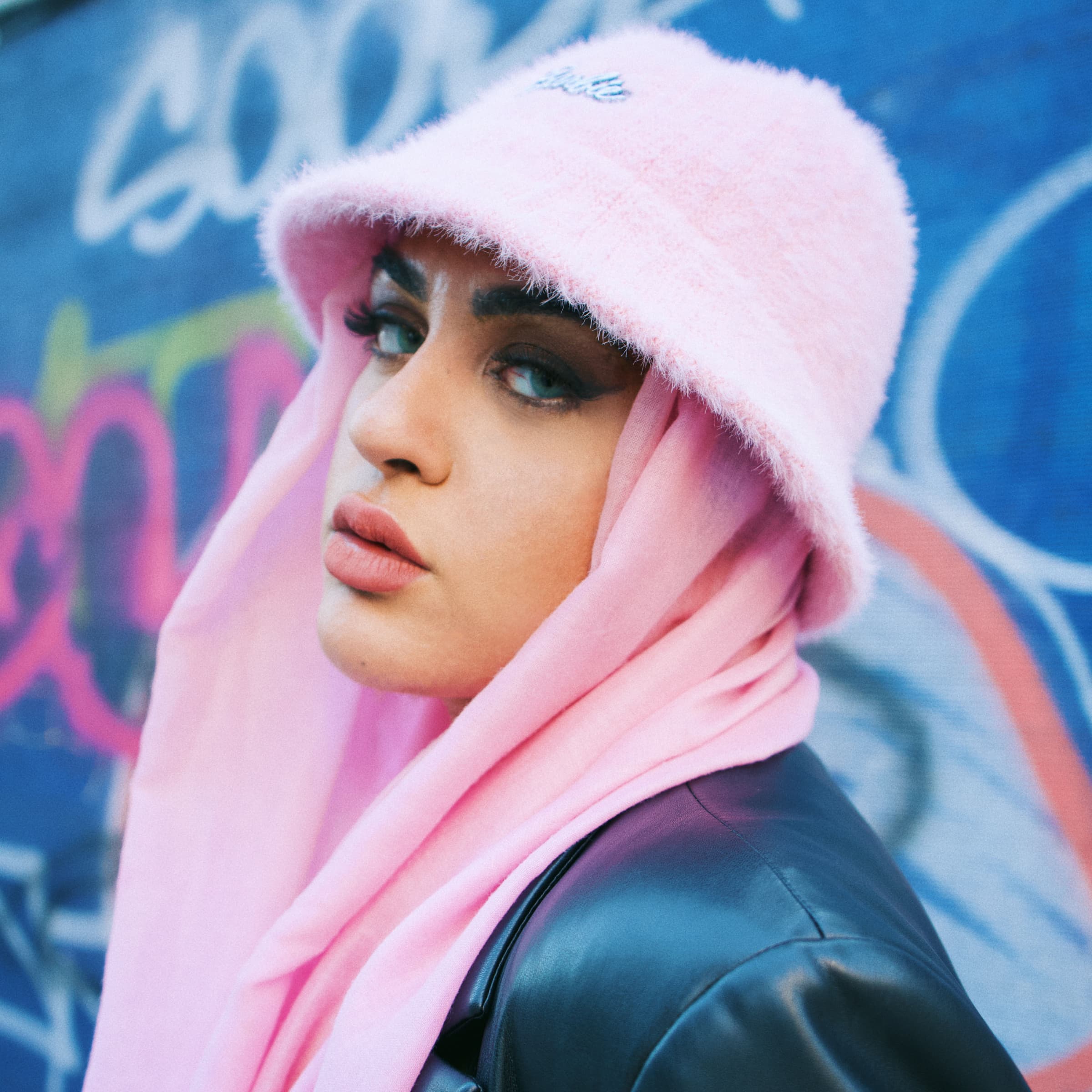 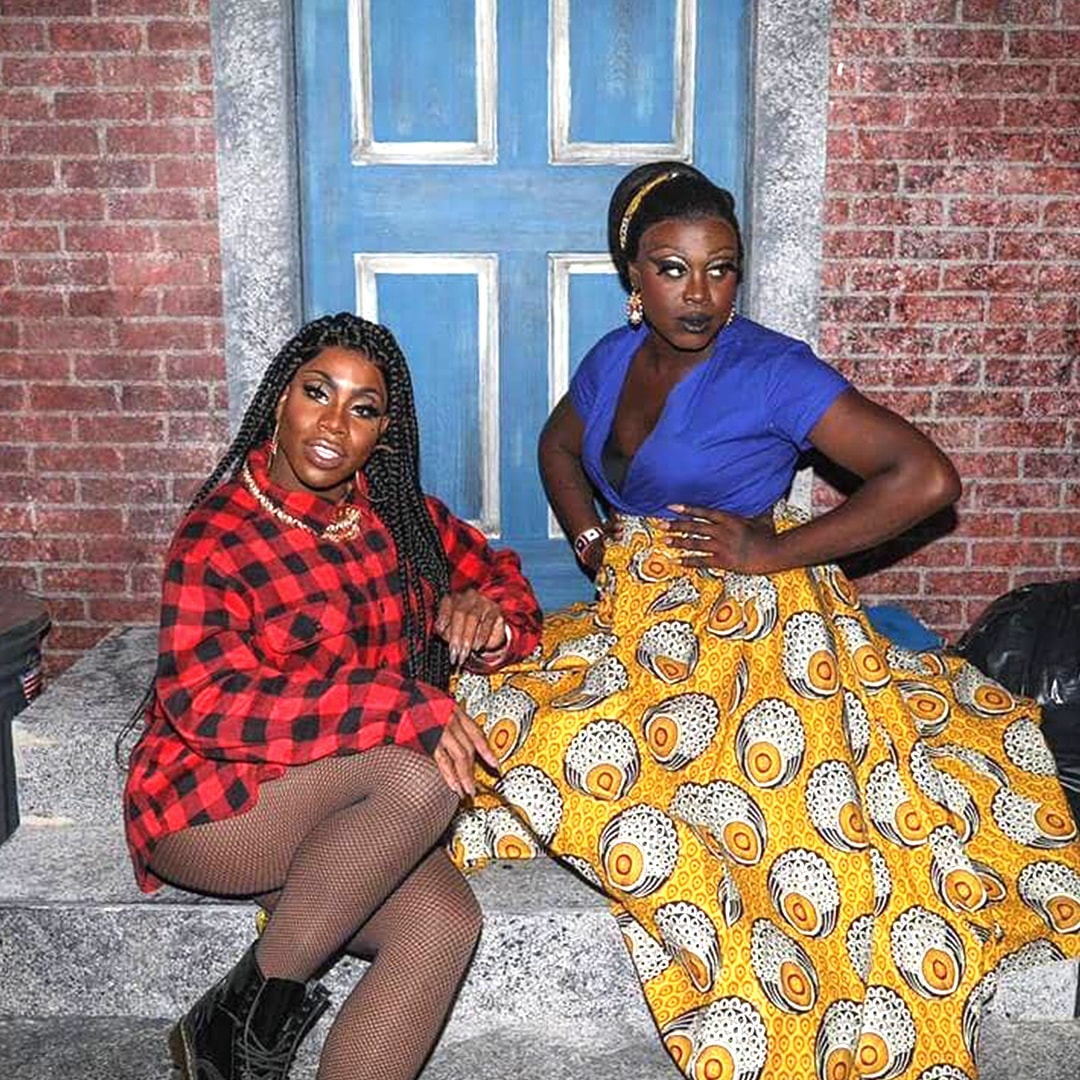 How I Podcast: In conversation with Bob The Drag Queen & Monét X Change of “Sibling Rivalry” 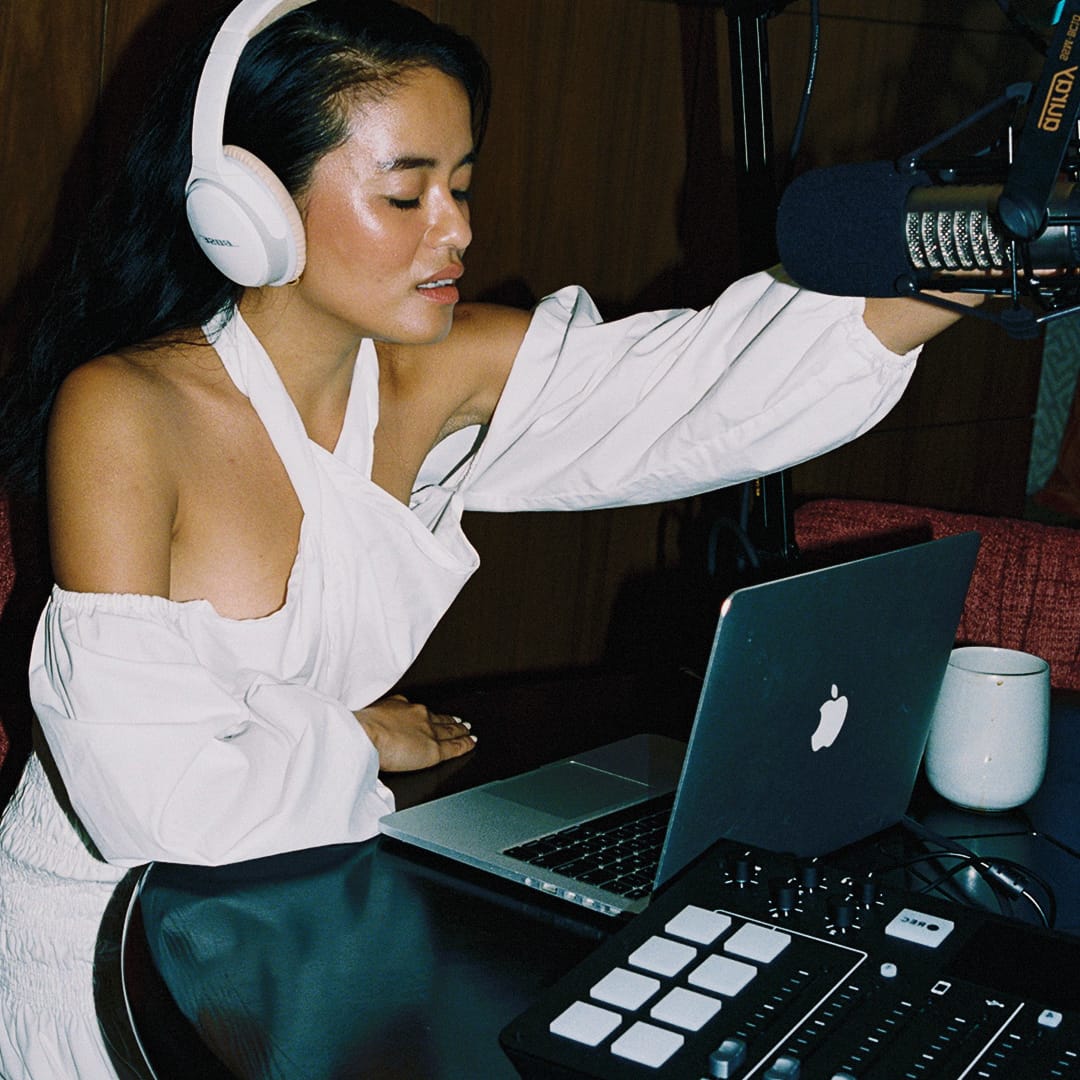 How I Podcast: In conversation with Olivia Lopez of “The Art of Travel” 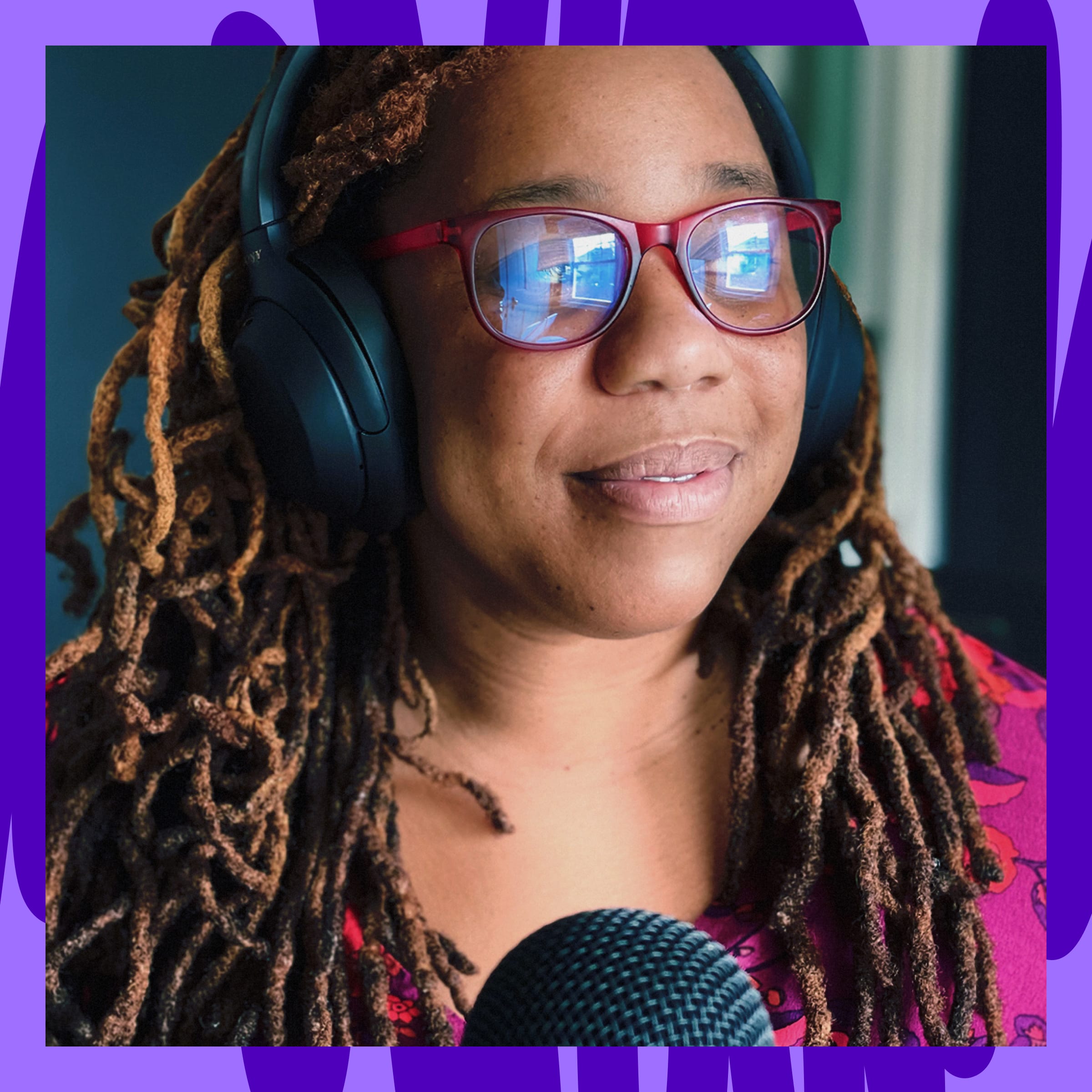 How I Podcast: In conversation with Angela Belt of "The Mood Board" 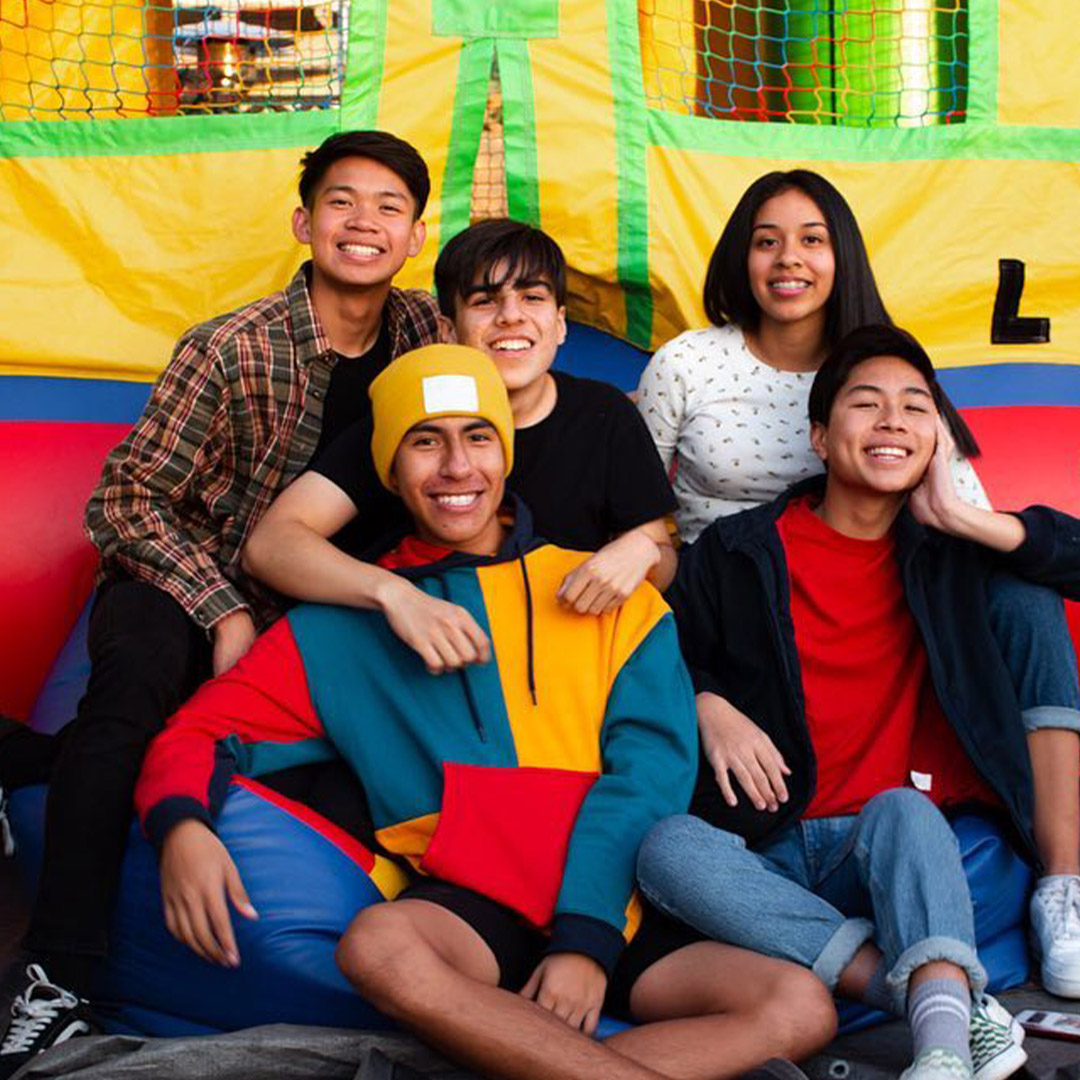 How I Podcast: In conversation with "Teenager Therapy"